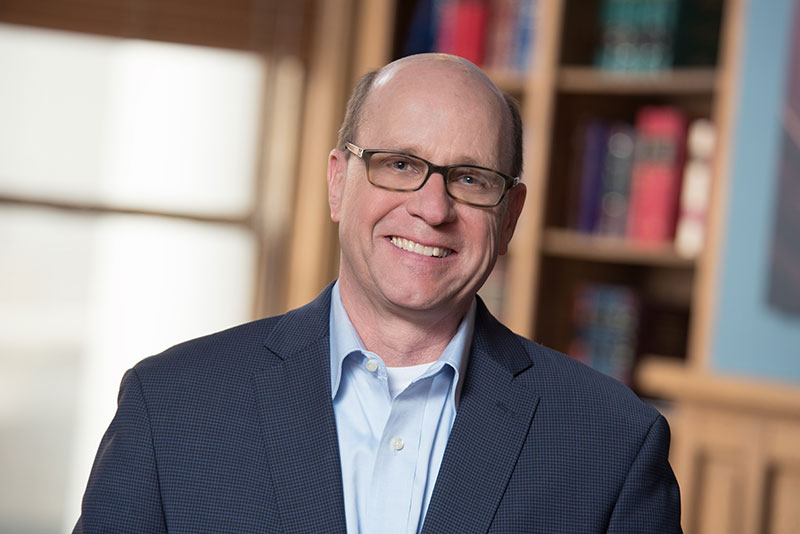 Founding Partner Jeff McAlvey began in 1984 a tenure lasting nearly 14 years with Governor John Engler, starting when Engler was Senate Majority Leader. McAlvey oversaw the state appropriations process for the Senate Majority Leader, and served as Engler’s point-person on restoring Michigan’s Capitol building. When Engler was elected Governor in 1991, Jeff assumed the role of the Governor’s Director of Legislative Relations. He coordinated all of the activities of the Engler Administration with the Michigan Legislature. This included developing the Governor’s initiatives into actual legislation, planning and then executing the strategies necessary to secure that legislation’s successful passage.

The role required him to work closely with all members of the Governor’s Cabinet and the entire Michigan Legislature. Major legislative accomplishments during Jeff’s tenure as the Governor’s Legislative Director include:

Jeff served in this capacity until May of 1997, when he left the Governor’s staff to launch McAlvey & Associates.

Jeff has worked in Lansing for almost 30 years, which includes time in both the Legislative and Executive branches of state government. He is uniquely qualified to represent our clients before Michigan’s government and help them reach their goals as they relate to pending legislation, government regulation, and state procurement. His strategy development skills have been honed and tested over the past 35 years in some of Lansing’s largest legislative battles — almost always on the winning side!

Jeff and his wife Carole have four grown children, nine grandchildren, and reside in Lansing.